A Clearer View of Your Network

Network Visibility is the fundamental element to ensuring optimal network performance in the face of growing network complexity and data loads.

This detailed white paper provides a thorough explanation and exploration of network visibility and its importance to your network. 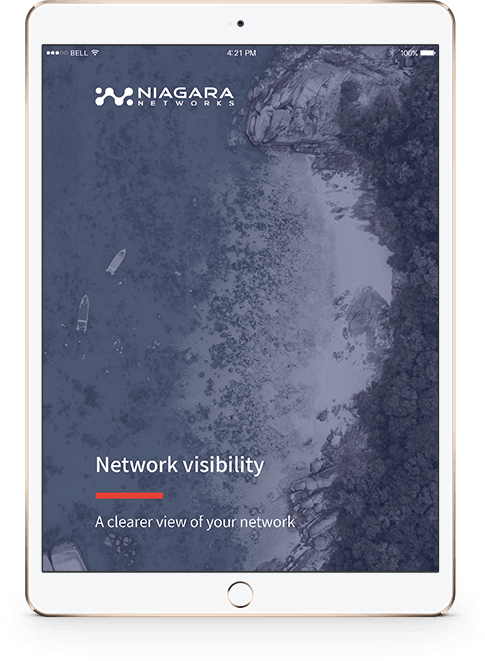 After reading this white paper, you will:

The Network Visibility Layer, which utilizes devices such as taps, bypasses, and packet brokers, is essential in fulfilling network visibility, availability, and efficiency.

Network Packet Brokers are taking a critical role as network traffic throughput is increasing - by combining with other devices such as taps and bypasses, they are well suited to address the growing gap in effective application layer processing.

A pervasive visibility layer not only increases the security of your network, but also holds key advantages in reducing downtime in maintenance periods, improving network service recovery time and increasing your overall ROI.

This white paper offers an overview of various scenarios and the security issues that arise, along with effective solutions to address them so that maximum visibility across networks can be achieved.

Fill out the form and get your copy